It will have 40 minutes of airtime and will announce the software that will be released this winter. 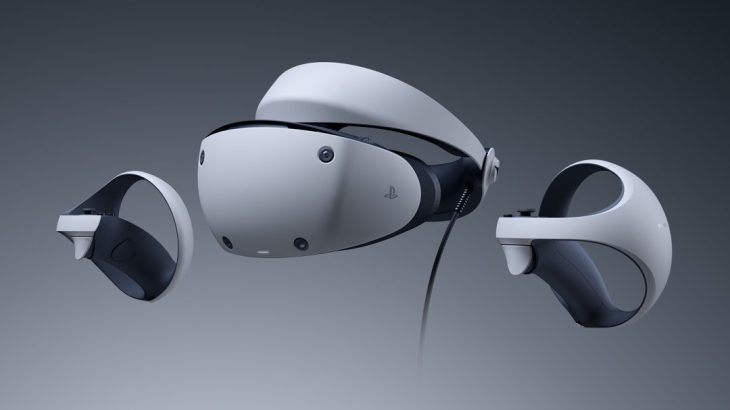 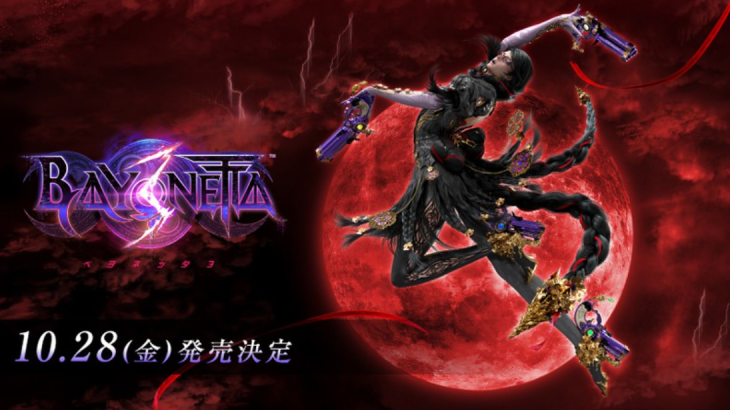 Bayonetta 3″ will be released on October 28. Nintendo has announced the release date for “Bayonetta 3”. And they also announced a new video. The enemies in “Bayonetta 3” […] 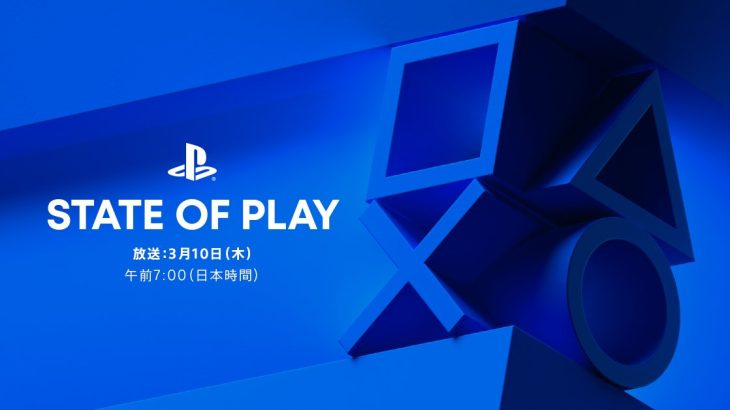 “State of Play” will air on Thursday, March 10 at 7:00 a.m. Japan time! This broadcast will deliver exciting updates and the latest information on titles from Japanese manufacturers. The b […] 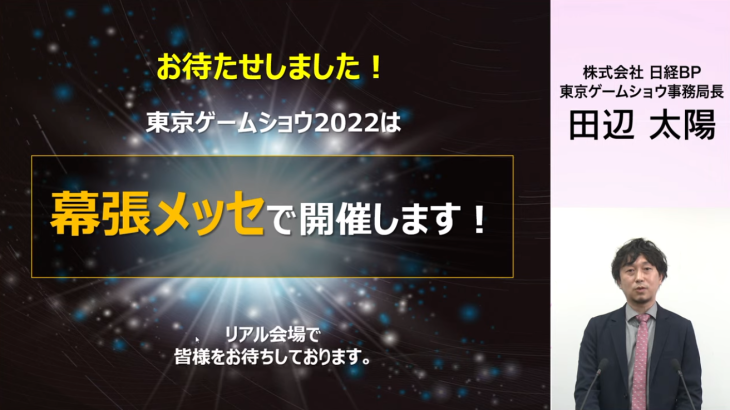 Tokyo Game Show 2022 to be held at Makuhari Messe

Tokyo Game Show 2022 to be held at Makuhari Messe 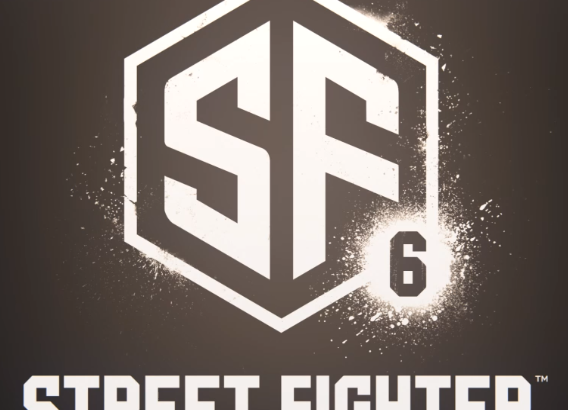 Capcom has announced Street Fighter 6. And Capcom has also released a teaser movie on YouTube.

Nintendo has announced that it will be ending the Nintendo eSHOP service on Nintendo 3DS and Wii U. 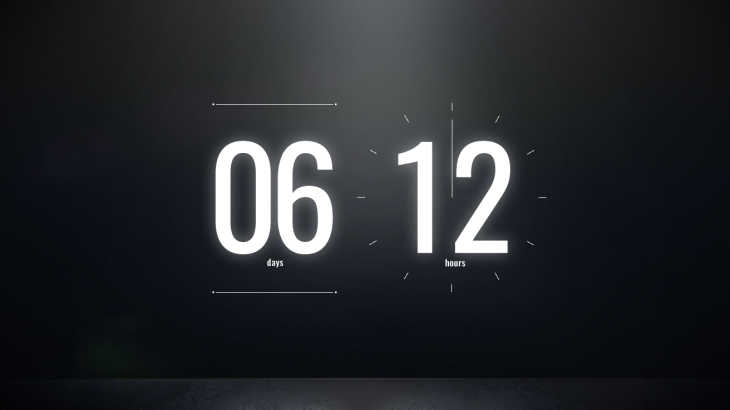 Caution.An unrelated image has been used in a screenshot of the Armored Core 6 leak.

An unrelated image is used in an image purported to be Armored Core 6. Armored Core 6 leaked information has been published in the English-speaking media since around January 10, 2022. The authenticit […]

Chocobo GP announced to be released on Nintendo Switch.

Square Enix has announced that Chocobo GP will be released on March 10, 2022 on the Nintendo Switch. In Chocobo GP, Chocobo and friends will participate in a race on a special machine. They will use t […]