Capcom delays release of PRAGMATA to 2023 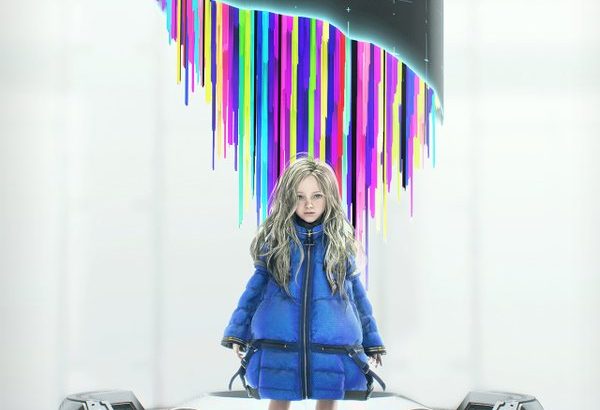 Capcom has announced that PRAGMATA, which was scheduled to be released in 2022, will be delayed to 2023.

Our sincere apologies to everyone.

We’re working hard on the project, and in order to create an unforgettable adventure for everyone, we’ve decided to postpone the release date to 2023.

We’ve prepared a this for you!