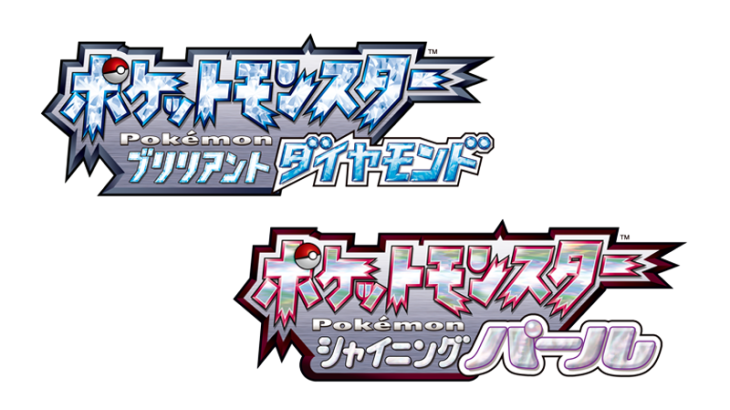 This is a remake of “Pokemon Diamond” and “Pokemon Pearl”, which were released in 2006 and will give players a new experience by combining the visual presentation of the Nintendo Switch with the story of the time.

According to Nintendo’s announcement, the game will be released on November 19, 2021, and has sold 6 million copies worldwide in its first week of release.